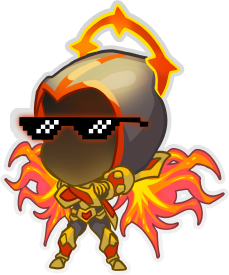 This is one of the most powerful fives in the game. Of course, you have to upgrade it for real money, but you can wait for a special event and drag Dorian into it.

Orion and Lars break through twice the defense. Krista and Jorgen increase their magical attack, while Astaroth gives armor. All five are harmoniously connected. Moreover, Lars and Krista give more benefit to the team in tandem.

There is no tank in the top five, it plays this role, but one should not be scared. The fact is that the team has 2 characters who can fulfill this role and deal with it well. Krista holds the blow with 4 skills, hiding in a block of ice for 2 seconds, and restoring her health. The lump absorbs any incoming damage. Jorgen is tanking due to the fact that he has the main characteristic – power. He has many aspects to improve strength. Jorgen has an excellent armor rating and excellent protection against magic. In addition, the team has two wonderful ligaments: Krista and Lars, Orion and Helios. 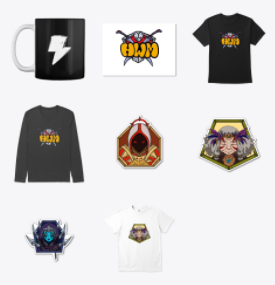